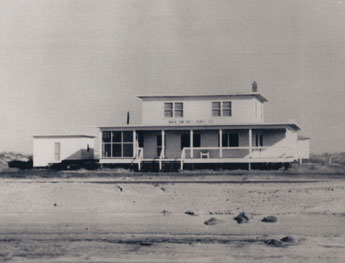 In 1959 the Conner family moved to Hatteras Island from Windsor, North Carolina. John Conner Sr., along with wife Bernice, daughter Merian and son John Jr. (Johnny) became the proprietors of the Pea Island Campground Store. The family’s new business was on the Hatteras Island side of Oregon Inlet. The Herbert C. Bonner Bridge had not yet been built and the North Carolina Ferry service was still running boats across the inlet. The Campground Store was beside the ferry docks and was leased as a concession from the National Park Service.

There was no electricity available to this area and it was quite a culture shock for the entire family. The primary source of business was catering to visitors and fishermen at the campground as well as the waiting ferry traffic. The ferry line could get very long in the summer and people got plenty thirsty and hungry. Many people enjoyed Ms. Bernice’s sandwiches while waiting for the next ferry to arrive. After the last ferry run of the day, the family closed up shop and headed out to the beach to fish and enjoy the empty beaches of Oregon Inlet. 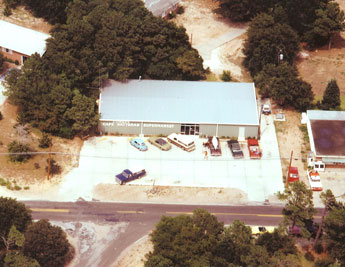 In October of 1960, while the Conners were visiting friends in Rodanthe, the campground store burned to the ground. In the wake of the fire, Hatteras Island locals were extremely helpful and kind to the family. John Conner Sr. worked for a short time for the Owens family of Rodanthe, before moving to Buxton to rent the Buxton Shopping Center from Mr. and Mrs. E. P. White. Sometime in the mid-1960s the family built their first store building, a 50×40 foot cement block building, on the current store site. This new family business endeavor was Conner’s I.N.S. (Independent Neighborhood Store).

John Conner Jr. graduated high school and attended Atlantic Christian College in Wilson, North Carolina and Chowan College in Murfreesboro, North Carolina. He came home on the weekends to work, surf, and spend time with his sweetheart, Rauna Gray. In 1970, Rauna and Johnny were married, and after a brief time in Jacksonville, Florida, the newlyweds moved home to Buxton to become partners in the family business.

In 1975 the first half of the current store building was built (a 50×100 foot metal building) and the store was re-named Conner’s Cape Hatteras Supermarket. Business grew and in 1981 Johnny and Rauna became sole owners of the business and John Sr and Bernice officially retired. In 1983 they bought the old cement block building which at the time was housing Conner Lead & Lure and the B & M Beach Mart. Later that year they added the last section to the existing structure, becoming the building you see today.

In 1994, Johnny & Rauna’s oldest daughter, Angela, and husband, Neil Tawes, carried on the tradition by moving home to run the family business so that her parents could retire. Angela was followed in 2002 by her sister, Rebecca, and in 2007 Rebecca’s husband, Travis Salyers joined the management team.

Today, the Conner’s Supermarket tradition started by John & Bernice Conner is now in operation by the third generation of the Conner family. It is an honor to carry on what our grandparents started. We work hard to stay on top of trends in the grocery world while continuing to carry all your old favorites. We love to partner with local vendors and strive to carry the best local produce and North Carolina made products. From the everyday to gourmet, PBR to caviar, you can find it all at Conner’s Supermarket! 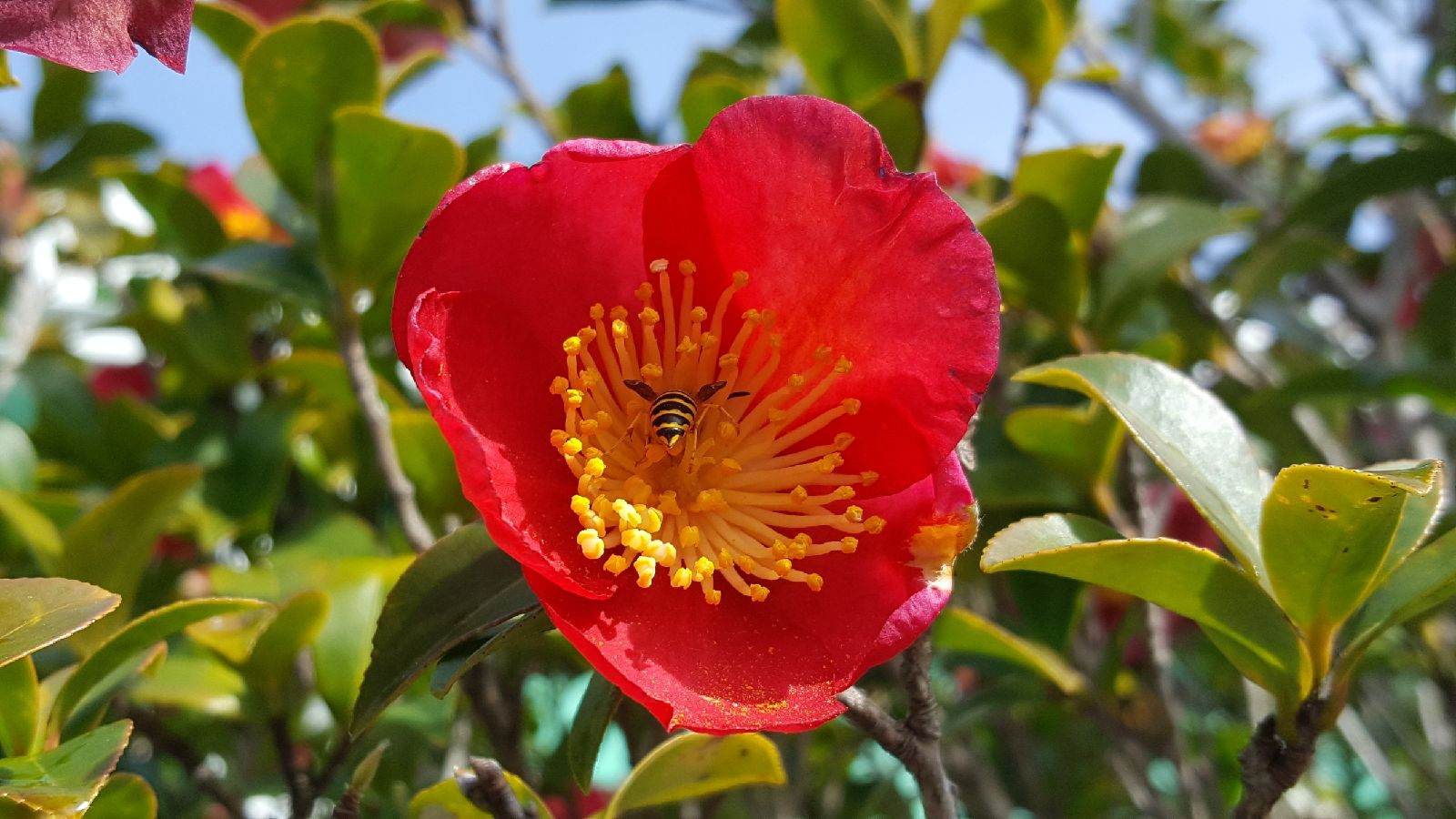 We get lots of questions about the beautiful flowers that are in front of our building. They are camellia bushes that were mostly planted by Bernice Conner years ago. In the 1970’s-1990’s, Conner’s purchased through grocery wholesaler, Camellia Foods, out of Norfolk, Virginia. Because of this, the camellia bushes seemed like the perfect choice to spruce up our parking lot. Bernice was an avid gardener who could make anything grow. Fortunately for us, camellias require little care.